It sounds like a funny title let me explain. I've been reading much about environmental justice for the past months, climate justice as part of it was something that was very interesting to read about.  I decided to share this hoping it will benefit anyone with environmental interests.

The other day we went to the beach and while we were enjoying the beautiful weather. I set my eyes on the sand and what was just under my feet. Since young, I always saw that seashells somehow are similar to people, how different we all are yet equal, but that was my young self speaking for a moment. 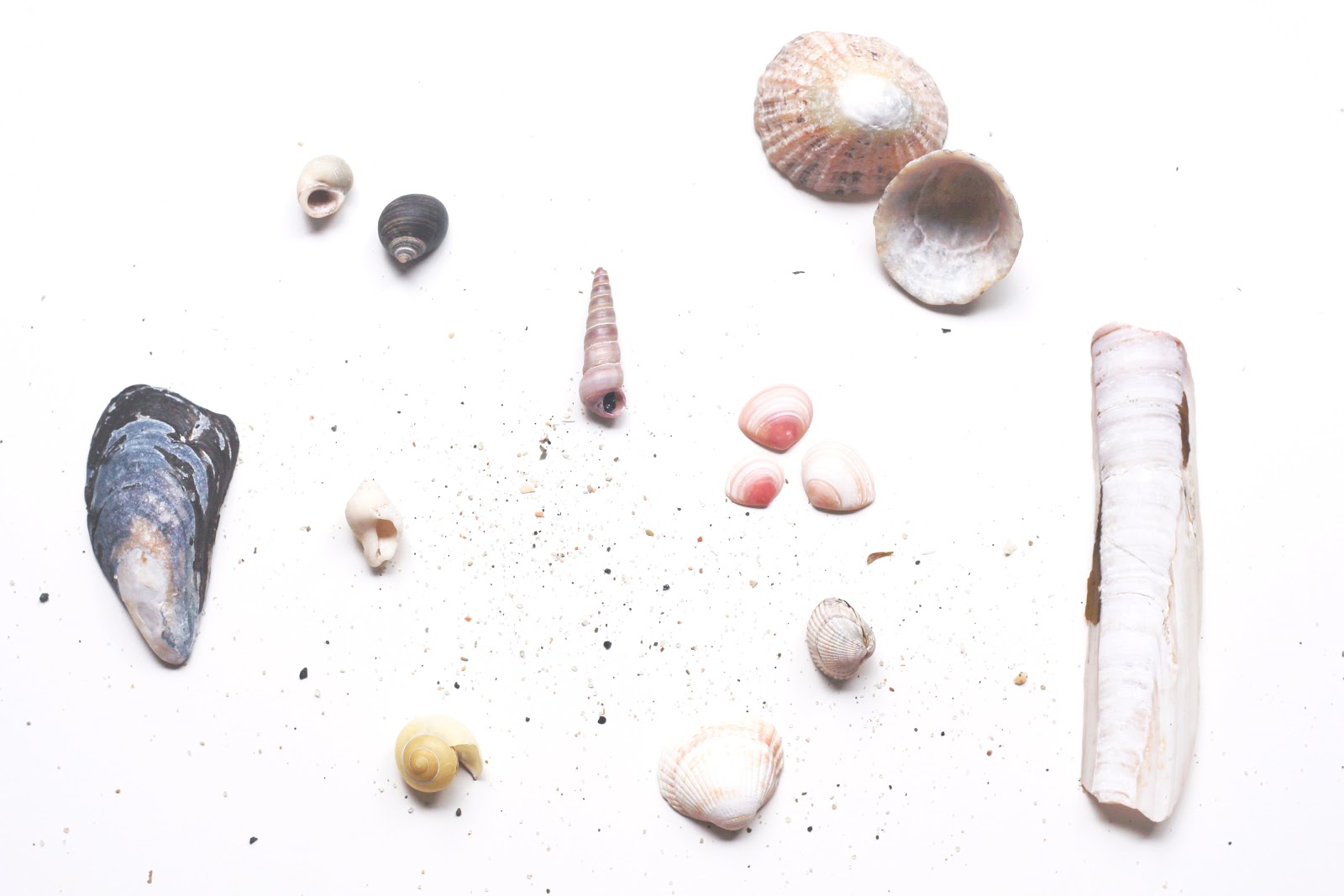 
Climate change can lead to extreme weather events such as flooding, wildfire, and droughts. This threatens food supplies, and livelihoods. It also increases the risks of poverty, hunger, and conflict in nations.  Where the greatest impact may disproportionately affect disadvantaged populations in our world. Our lives as humans and all living beings are impacted by this change.

Climate change has been going on for millions of years. However, there is overwhelming scientific evidence that it is mostly man-made and caused majorly by something called greenhouse gasses GHG that are a product of fossil fuel burning and mass scale deforestation. While the earth has been through many climate changes in the Earth's past periods for example (Eocene and Triassic) mainly due to volcanoes, surprisingly it's not comparable to the speed climate is changing now. 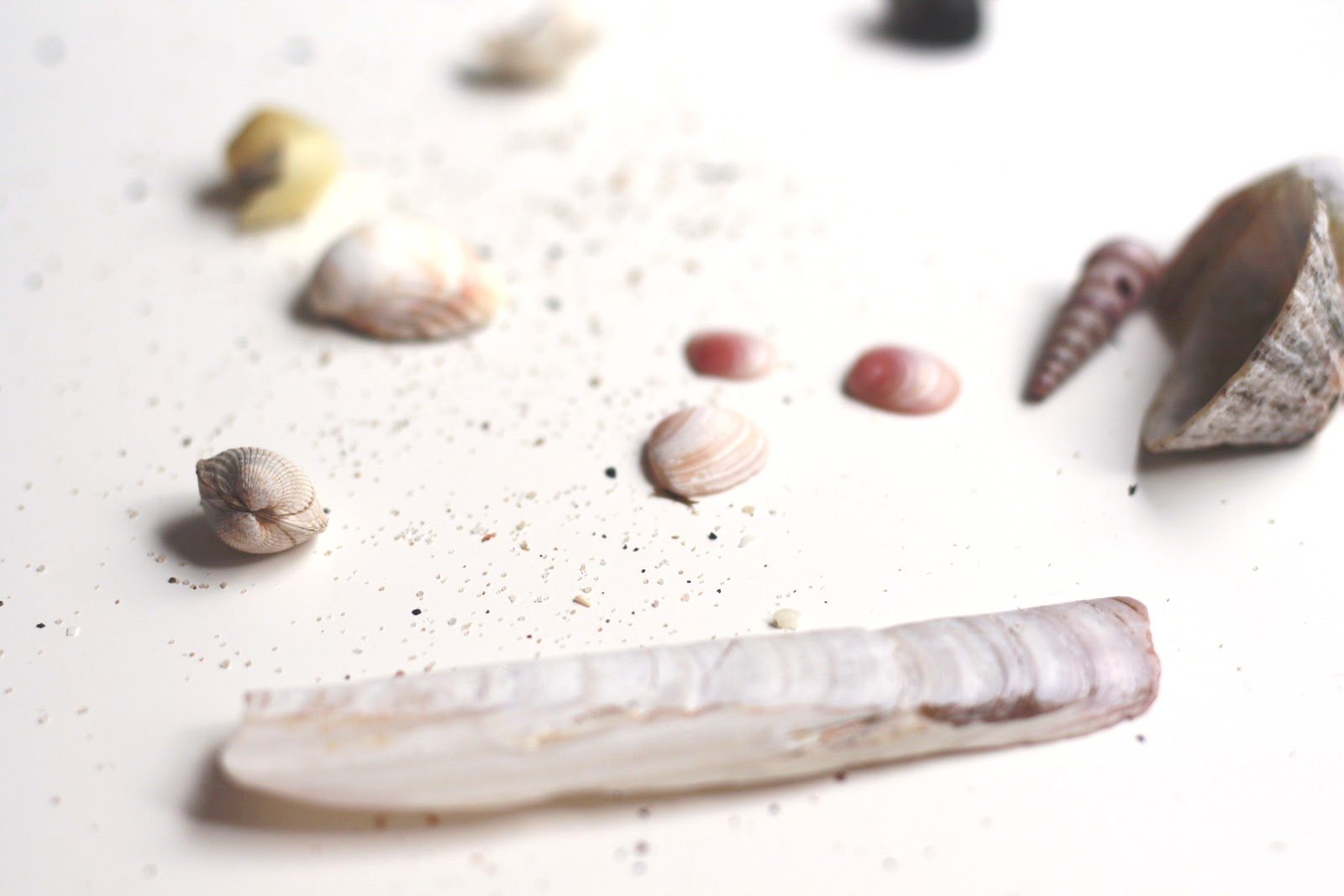 Main man-made greenhouse gas emissions
Combustion of fossil fuels (coal, fuel, and natural gasses formed from the remains of dead plants and animals), deforestation, and intensive livestock farming. Along with other natural processes like plant and animal respiration, make up the GHG.
Here's the issue GHG trap heat radiating from Earth to space. This heat, in the form of infrared radiation, gets absorbed and emitted by these gases in the planet's atmosphere warming the lower atmosphere and the surface.
Limited progress in terms of combating climate change will be made if we just try to be conscious consumers, or try living our lives sustainably. Not even our proud selves dragging back our recycle bins from outside and putting all those food scraps for compost (thinking we’ve done well, its all fixed!).

Don’t get me wrong all this helps (I do it too), it will help the circular economy where (nothing is really wasted rather looped) and also help decrease greenhouse gasses. by not dumping all our waste into landfills haphazardly.  But it will never fix the initial problem. As this might seem like a critical post, it's really just a view from another side. Looking at those in the ivory towers. 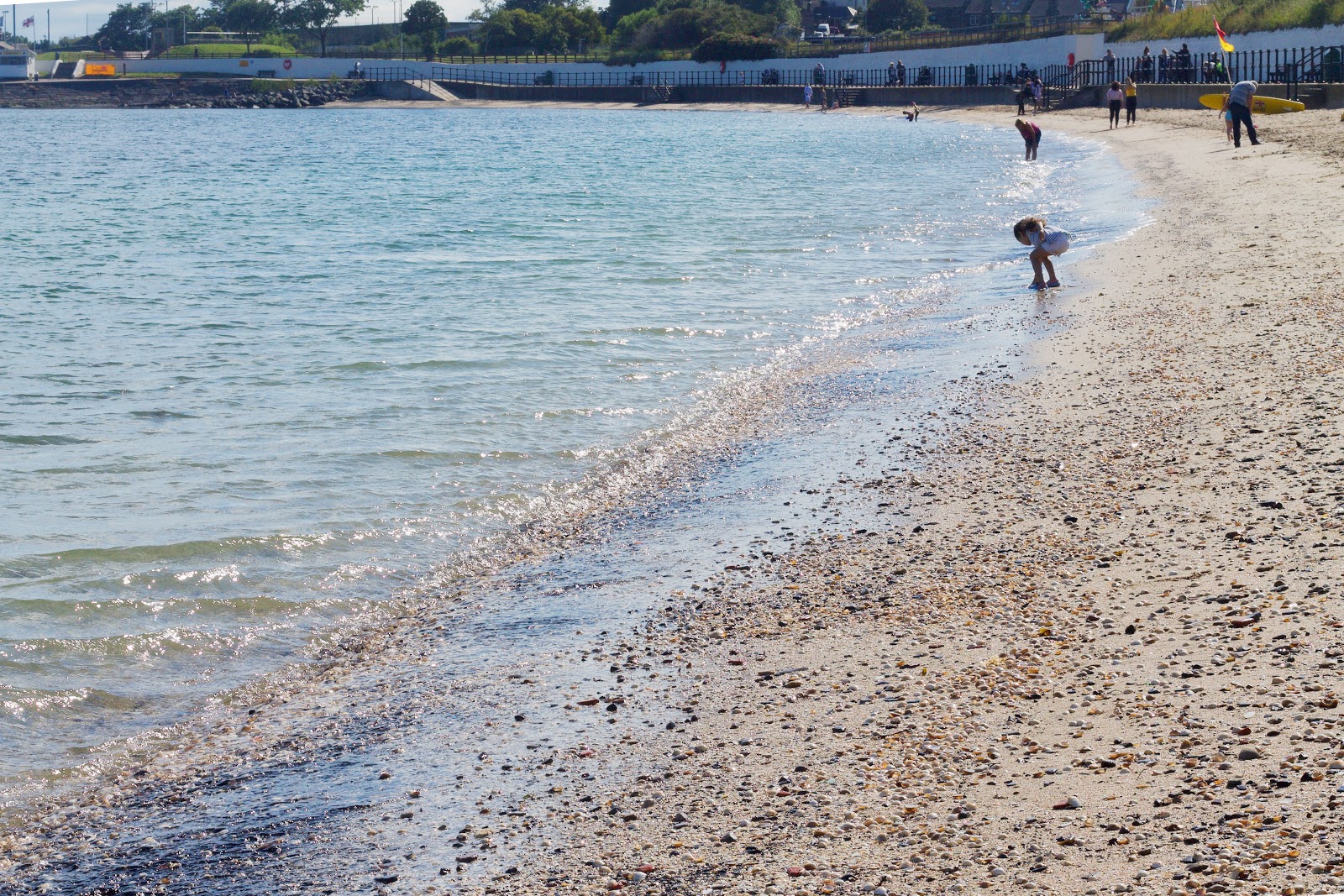 We're not equal in this world where sapiens rule, our colour, shape, beliefs, and background define our worth by many opinions that are inherited and entangled in our societies. Wherever you are in this world and how much your beautiful melanocytes produce melanin. Discrimination is entangled in our world, it's part of our history as humans and unfortunately even present.

The environmental justice movement began in the eighties when people came to notice that power plants, large industrial polluting factories, and waste disposal areas were located near to minority and low-income communities.

The movement’s concept worked on a fair distribution of all environmental burdens among all people regardless of any aspects.  So in many places in the world, a person's socioeconomic status can be the major contributor to disproportionate exposure to effects of environmental justice including climate justice. 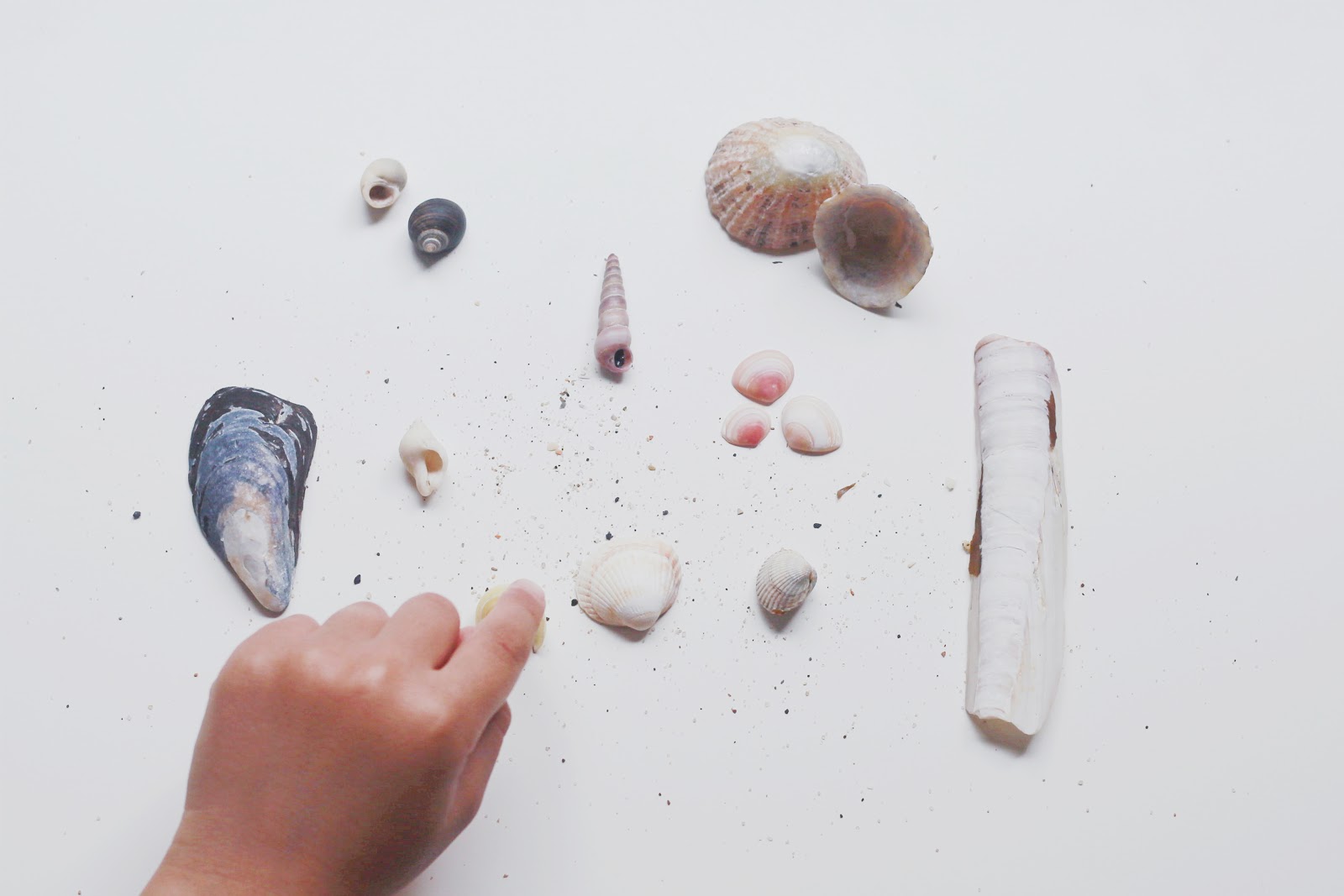 While illegal facilities in developing countries seem to be the highlight of the media*, having mountains of non-recyclable plastic waste from (first world countries) dumped either for the hope of processing them recreating yet other plastic products for consumption or just buried leaching some very harmful substances in the environment that can have serious effects.

There are more concrete deeply rooted issues that need to be addressed and fixed. Or else it will continue on, developing countries will be the ones paying the greater price of what the first world countries contribute to damaging our environment.

I say “our” as this world and environment with all the ecosystems involved are for all of us. It's us to live in, enjoy, and thrive in. Yet how come scientific studies and socio-economic studies have been screaming from the top of their lungs for years warning of the global dangers to come. 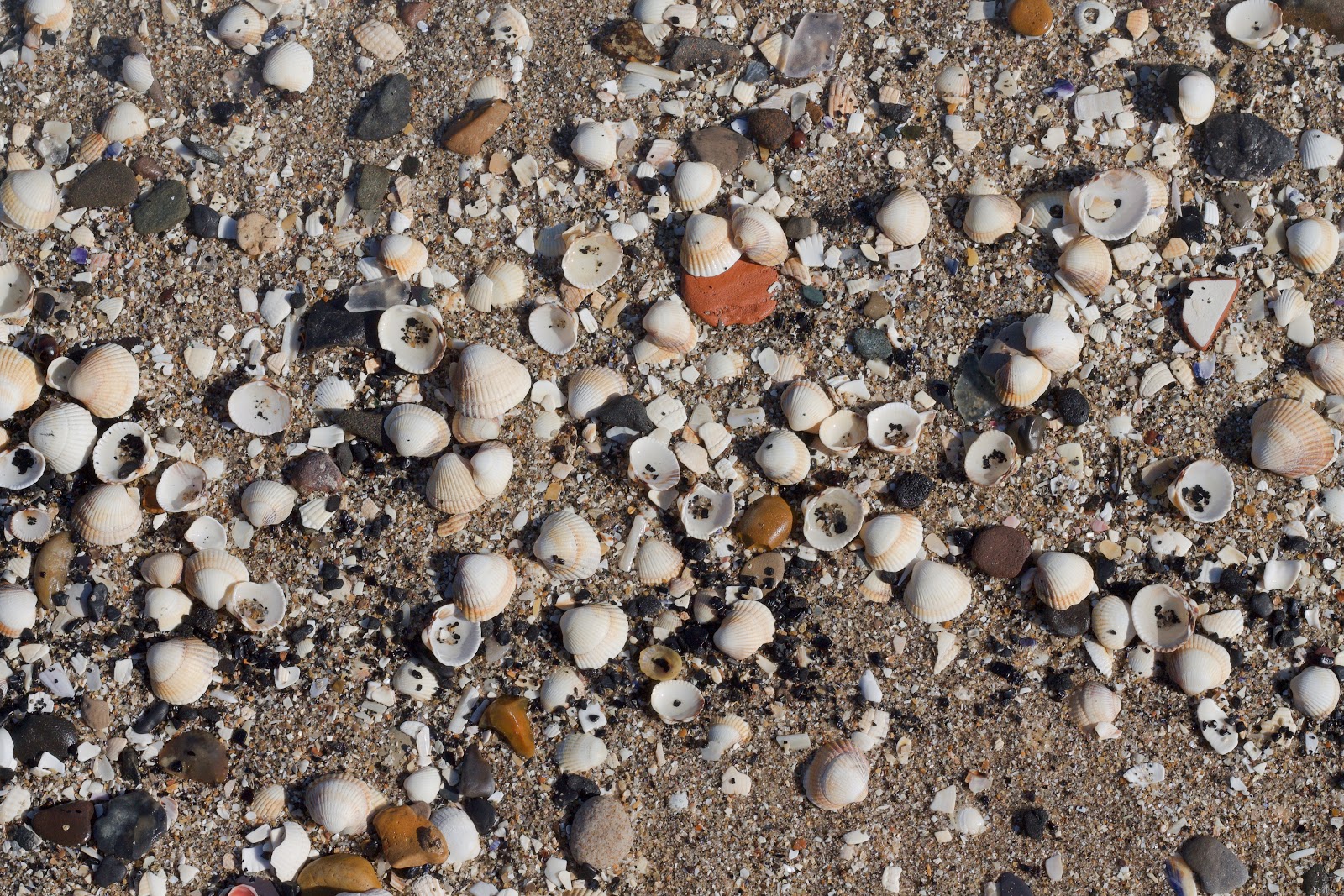 The lack or insufficiency of infrastructure, advanced technologies, and governmental institutions can possibly be why developing countries will be left to deal with climate change beyond their abilities and adaptation. They are the least prepared for the changes as many of us are aware of their social problems, conflicts, politics, and needless endless wars that many developing countries are going through to this day.

Governments of leading developed nations need to make a change they need to change policies. While I am completely aware of the difficulties of making any meaningful practical changes in developing countries. I can only feel deeply what they go through on a daily basis.

Imagine me telling my friend that is now heavily pregnant with her second child to reduce her use of electricity when she only gets less than 5 hours of power per day in the scorching weather in Libya, whilst inhaling the gases produced from burning piles of rubbish people have left thrown in areas it should never bee is seen in!! 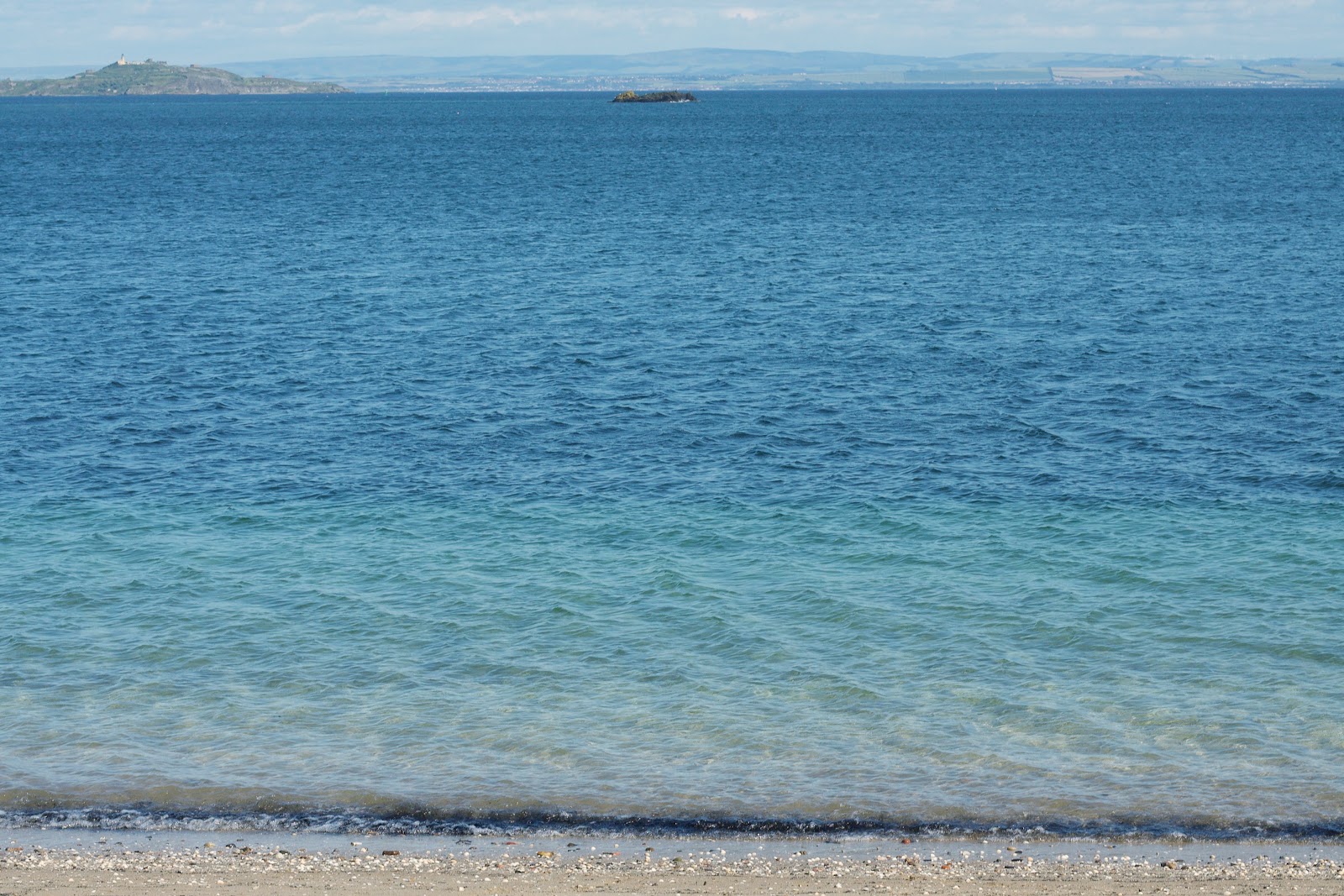 So what can we do to help?
If affordable and possible please do think of making these changes, it will cut down your own emissions. I am completely aware many things cannot be done in developing countries like Libya cycling is dangerous more than anything thanks to the lack of infrastructure.

- Green your commute(ride a bike or public transport)as much as possible and fly less when you can.
- Using energy more efficiently (heating and lights control for example).
- Using solar power banks.
- Using the most efficient bulbs LED’S
- Get charged up with renewables
- Insulate your home
- Wash clothes in cold or warm (not hot) water.
- Don’t waste food.
- Grow your own.
- Eat local food
- Eat less meat.
- Buy local.
- Consume less and waste less in general

What can governments do on a larger scale that would lead to a better resolution?
Renewables are whats praised in the scientific world using (natural sustainable resources) including wind, tidal, and solar can be used in generating electricity, heat, and fuel for daily uses and transport, switching to less demand in fossil fuel usage.

The power for change is ultimately in the hands of policymakers.
This report gives attention to both, identifying areas where GGR policy requires urgent development.
HOW THE UK CAN END ITS CONTRIBUTION TO CLIMATE CHANGE WWF 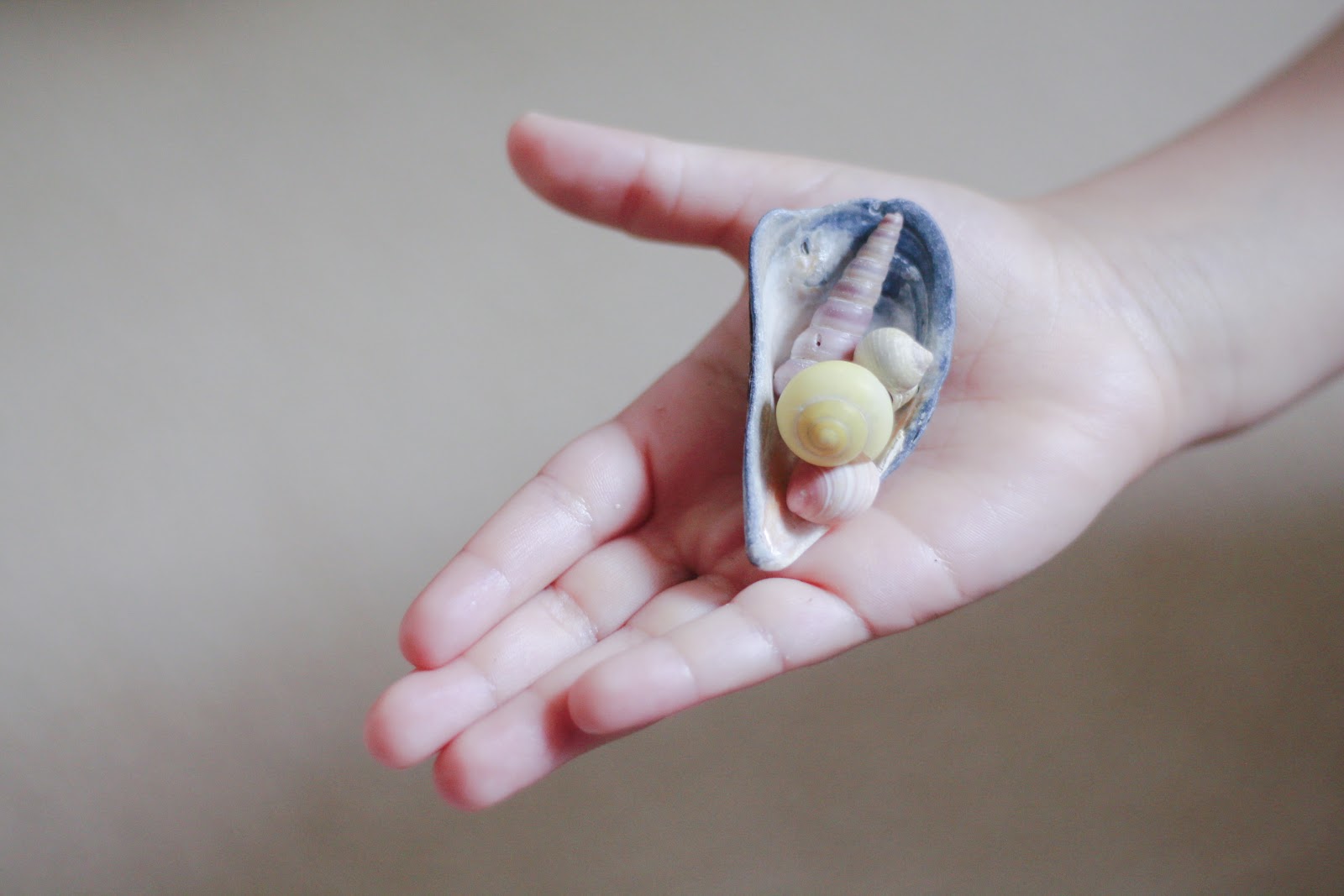 "A net-zero GHG target for 2050 would respond to the latest climate science and fully meet the UK's obligations under the Paris Agreement."
Net Zero The UK's contribution to stopping global warming. Committee on Climate Change in May 2019. 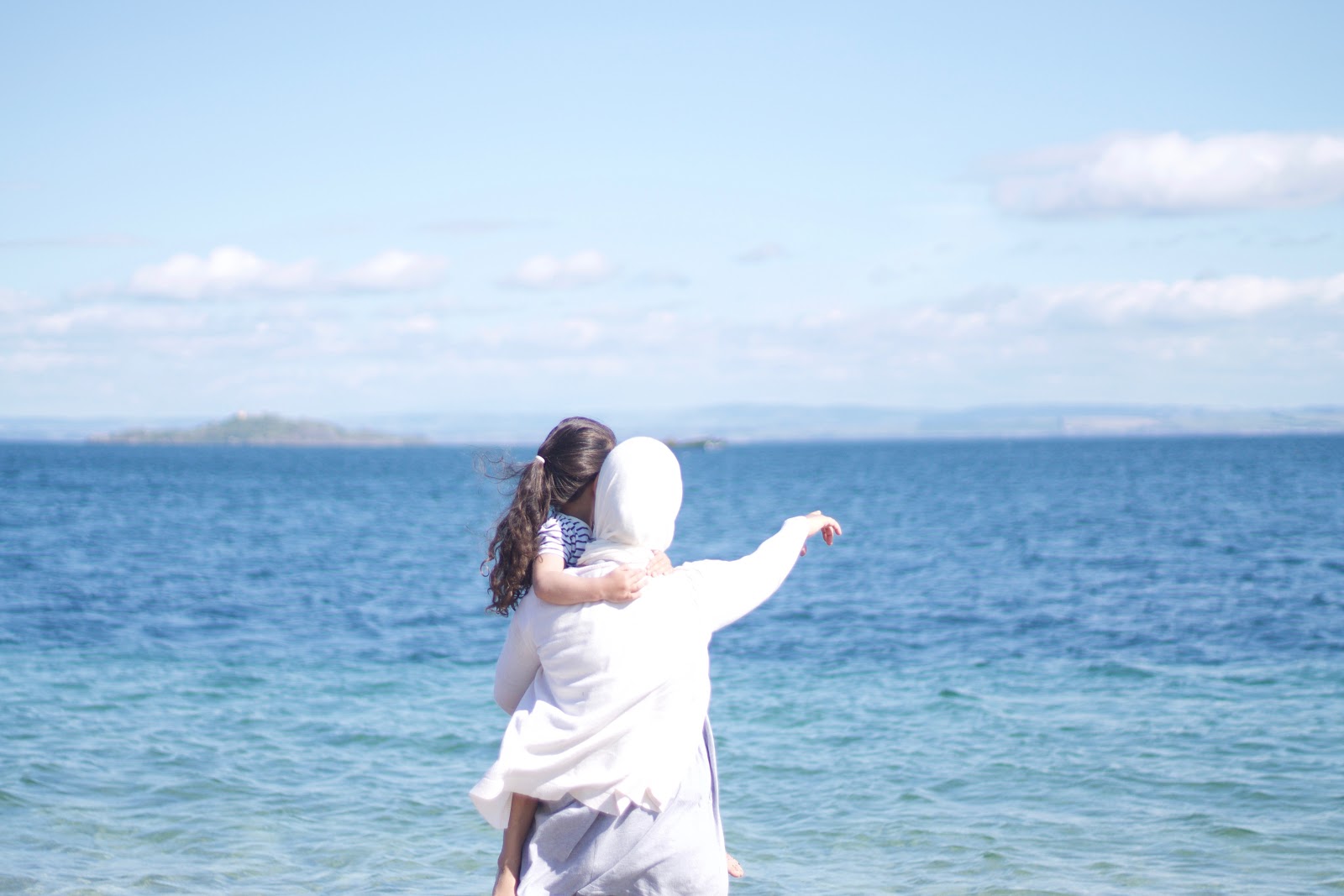 I sometimes fear what will the future hold for my children and yours as well. What will we tell them about all the destruction we made? what will I say?
I want to tell them at the least I tried. 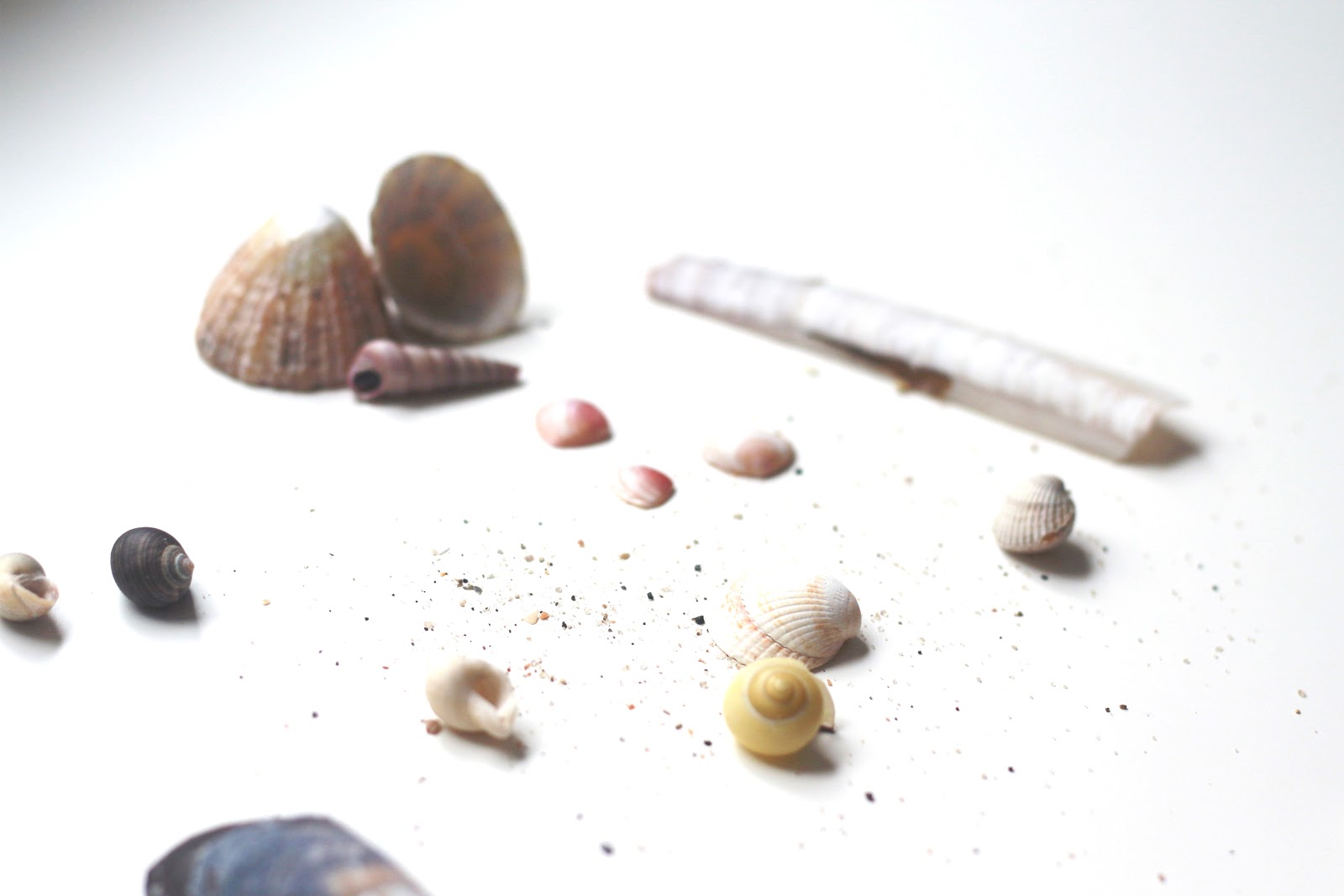 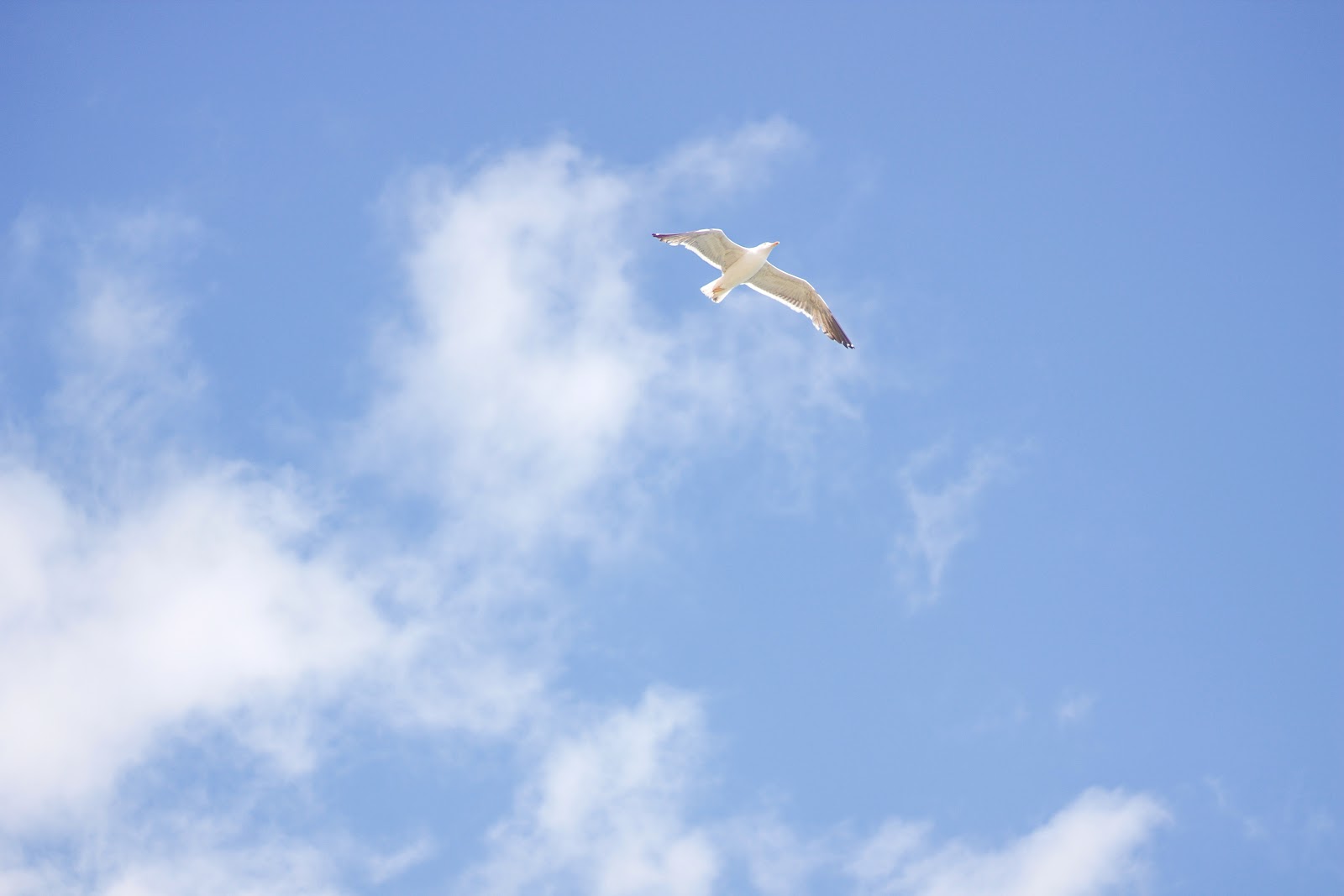 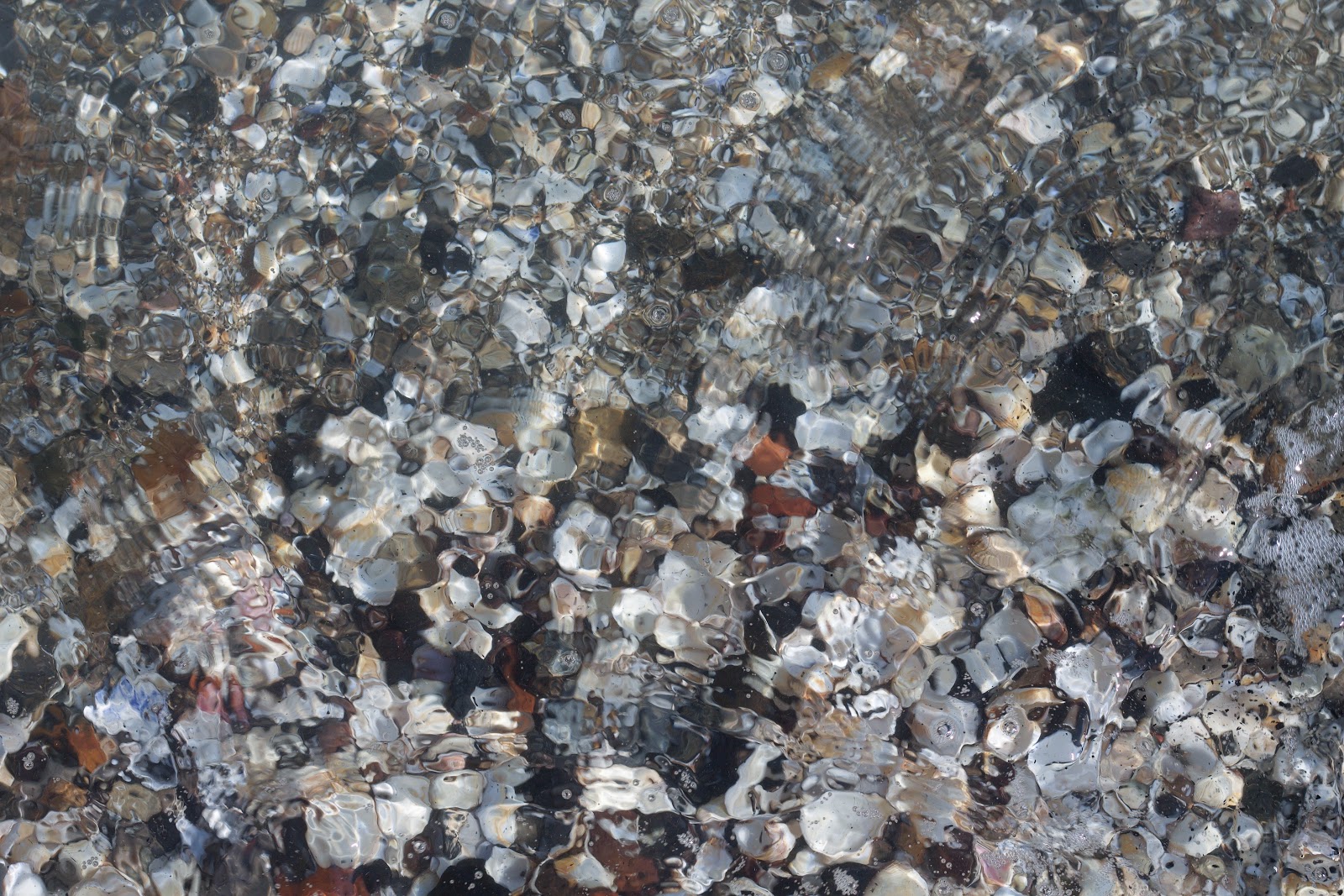